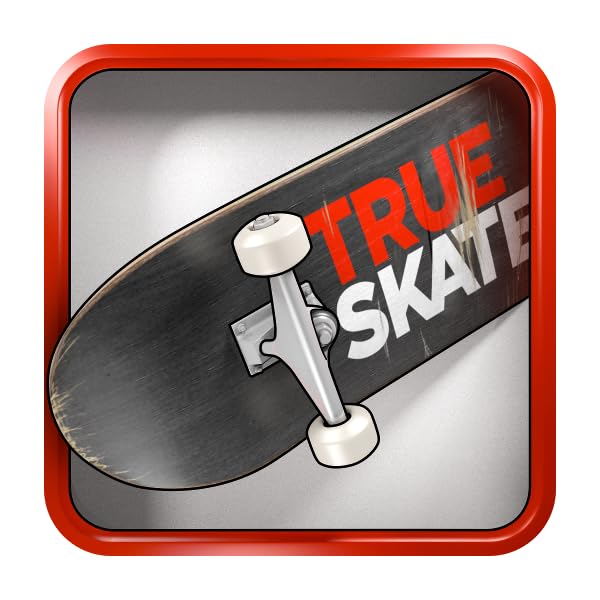 1 True Skate
Score: 88 / 100
Average Price: $1.99
Note: True Skate comes with a single skate park and contains additional content only available by In-App purchase. - Unlimited slow motion. Trick Possibilities: 50 50 grind, 5 0 grind, boardslide, rail slide, tail slide, nose slide, darkslide, dark 50 50, suski grind, smith grind, feeble grind, salad grind, nose grind, crooked grind, lazy grind, overcrook, losi grind, bluntslide, noseblunt, kickflip, heelflip, pop shove-it, 360 pop shove-it, backside 180, frontside 180, ollie, nollie, impossible, hard flip, 360 hard flip, inward heelflip,360 inward heelflip, varial kickflip, nightmare flip, 360 flip, varial heelflip, laser flip, late tricks and many more, or what ever else you can make the board do.
Reviews
"Great game, really good way to kill some free time."
"For hand if you love tech decks and just skating in general."
"The tutorial gets you started, missions give you a few additional pointers and something new to try, and open skating allows endless possibilities."
"You should totally get this game it is so fun don't think it's a waste."
"I played this game so much the tip of my thumb started hurting from rubbing my screen and I had to stop playing for a few days."
"Cost too much to play outside of the given map at .99 cents that's a monstrosity."
Find Best Price at Amazon 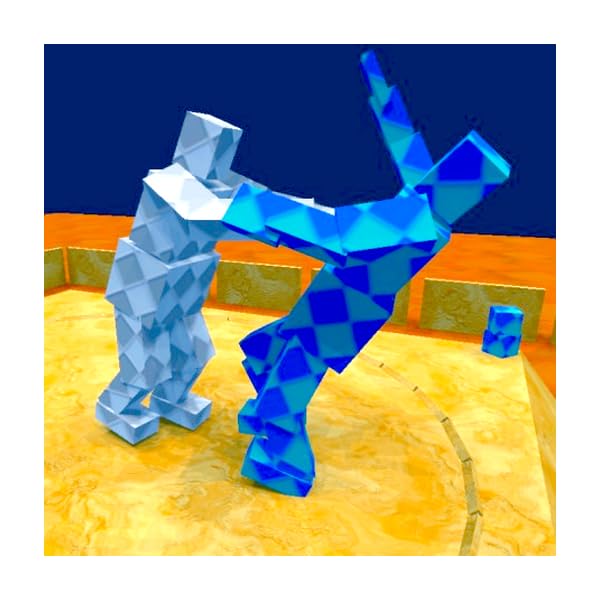 2 Sumotori Dreams
Score: 87 / 100
Average Price: $1.09
In this 3D physics based fighting simulation you have to knock over your opponent or force him out of the circle to win a match.
Reviews
"So much of the funs i had i will do the laughs and hahas all the time when playing."
"HILARIOUS, this games weirdness inspired me to make yet another youtube video you really should get this game."
"I think of this game very funny."
"It is fun and the hidden part is really cool too."
"This Game, Is So Amazing."
"This appp was in my library iCloud , why I am paying now ."
Find Best Price at Amazon 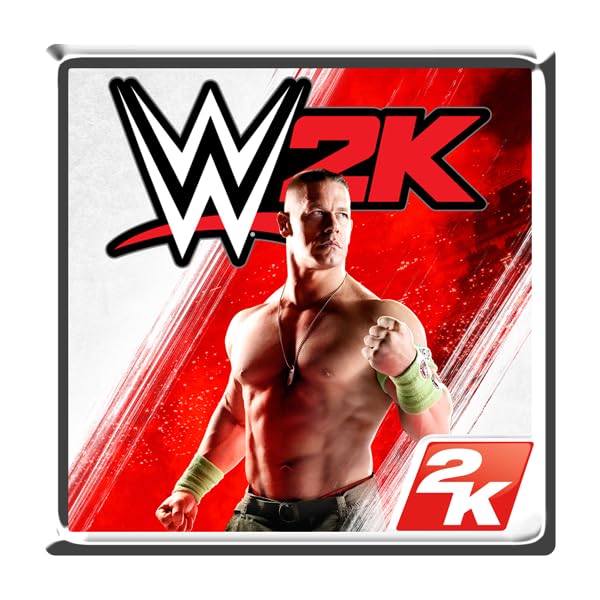 3 WWE 2K
Score: 79 / 100
Average Price: $7.99
• Career Mode: Choose a Custom or WWE Superstar and take him through his WWE journey. • Real-Time Multiplayer Matches- Take your created Superstar or your favorite WWE Superstar online and play against friends or the WWE Universe .
Reviews
"A video game I am assuming my son purchased before he died."
"Best wrestling game by far!"
"It would been better with different controls."
"Man,This Game is worth 7.99, it has pretty good graphics, One of the best games in my opinion."
"does have lag for kindle fire hd 6 but it does take storage so clear room!"
"It's graphics are good."
"THE GAME IS A JOKE GAME MEANT FOR PEOPLE TO RAGE AT!!!!"
Find Best Price at Amazon

True Skate
Score: 87 / 100
Average Price: $1.99
Note: True Skate comes with a single skate park and contains additional content only available by In-App purchase. - Unlimited slow motion. Trick Possibilities: 50 50 grind, 5 0 grind, boardslide, rail slide, tail slide, nose slide, darkslide, dark 50 50, suski grind, smith grind, feeble grind, salad grind, nose grind, crooked grind, lazy grind, overcrook, losi grind, bluntslide, noseblunt, kickflip, heelflip, pop shove-it, 360 pop shove-it, backside 180, frontside 180, ollie, nollie, impossible, hard flip, 360 hard flip, inward heelflip,360 inward heelflip, varial kickflip, nightmare flip, 360 flip, varial heelflip, laser flip, late tricks and many more, or what ever else you can make the board do.
Reviews
"Used to love this game!"
"This little game that has a small install size and no issues with bugging you about logins (just create a username at the start or login with FB if thats your thing) or pushing ads in your face every few minutes, I was in the default park for hours with absolutely nothing popping up and stopping my fun the entire time."
"I give it a five star because my kids love it and keeps them occupied."
"The game is so cool but it does not save what you done."
"Cons: 10,000 TC to change the deck and board image of your skateboard. If you're waiting for a long time in some place then play this game. it may take you some time to master the controls but practice makes perfect ;)."
"The reason I only gave it two stars is because it wasn't free. A game like this is not worth money and I have played much better games for free."
Find Best Price at Amazon 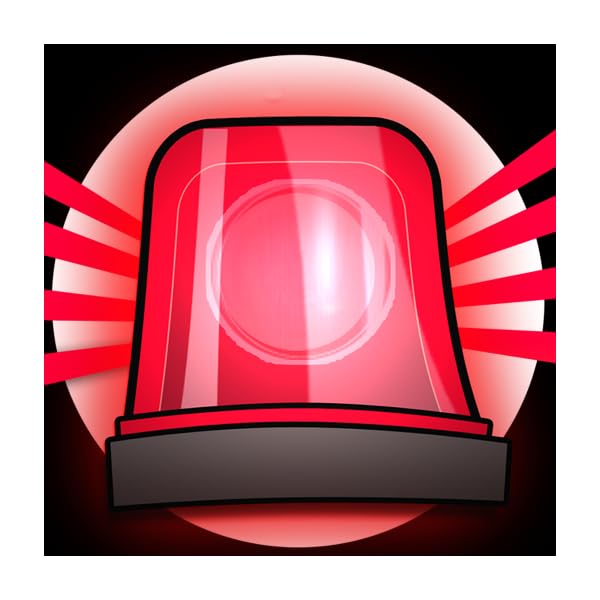 Hockey Goal Horns
Score: 79 / 100
Average Price: $0.99
Enjoy goal horns and live games of the following NHL teams: Colorado Avalanche. Chicago Blackhawks. Columbus Blue Jackets. St. Louis Blues. Boston Bruins. Montreal Canadiens. Vancouver Canucks. Washington Capitals. Phoenix Cyotes. New Jersey Devils. Anaheim Ducks. Calgary Flames. Philadelphia Flyers. Carolina Hurricanes. Winnipeg Jets. Los Angeles Kings. Tampa Bay Lightning. Toronto Maple Leafs. Edmonton Oilers. Florida Panthers. Pittsburgh Penguins. Nashville Predators. NY Islanders. NY Rangers. Detroit Red Wings. Buffalo Sabres. Ottawa Senators. San Jose Sharks. Dallas Stars. Minnesota Wild.
Reviews
"The Problem I am having is it seems to crush every other day, one day it works great a day later it keeps crushing."
"Was very excited to get this app....just like being at the game, but henever you use the goal horn, it freezes in the middle."
"It is such a fun app."
"you may be better off just hollering for your team instead of getting this app."
"It Had all 30 mhm goal horns and the song after it."
"THIS app does not work but when it does I love it since I play with all my friends and we need a goal horn for when we score a goal."
"So i downloaded the app and loaded all nicely but then said "Hockey goal horns has stopped.""
"I got this because I thought it would be a good application but it sucks it won't let you do horns without wi-fi and the application keeps shutting down on me."
Find Best Price at Amazon 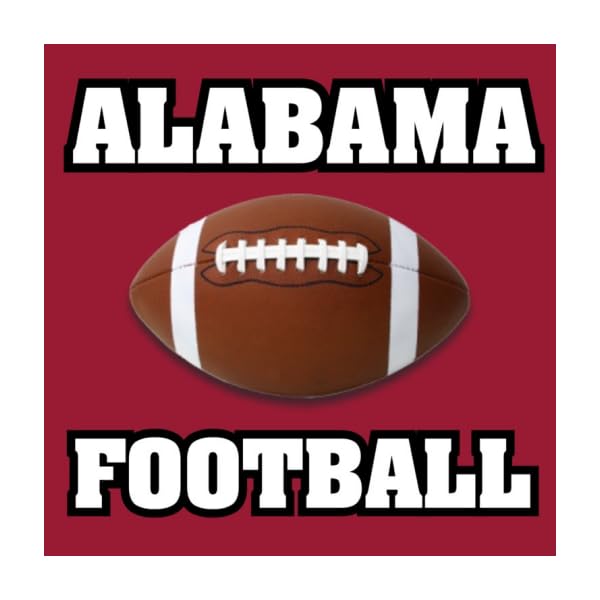 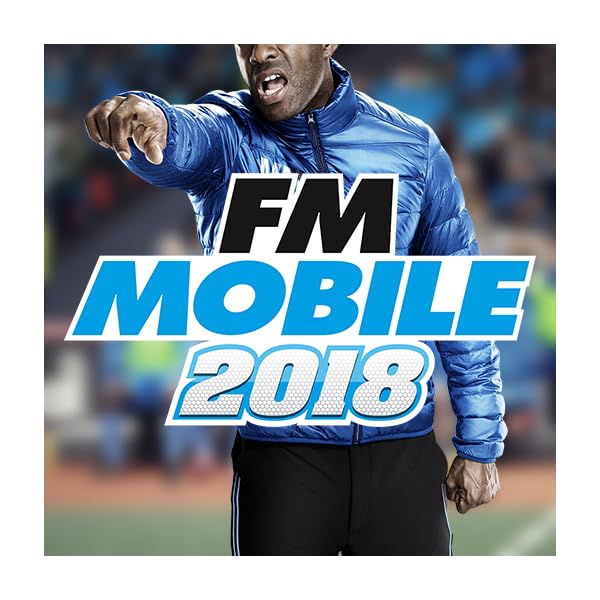 Football Manager Mobile 2018
Score: 100 / 100
Average Price: $8.99
With compatibility across the majority of Amazon Fire devices, you’ll speed through the seasons in FM Mobile whilst still experiencing that authentic football experience – with all the top players and clubs featured from around the world. IMPROVED TEAM REPORTS. There’s now far greater insight to the strengths and weaknesses of your squad and new depth charts will highlight where you might benefit from playing the transfer market.
Reviews
"Most comprehensive soccer management game available updated and better than ever :D."
"fm addict.on the mobile,just awesome."
Find Best Price at Amazon 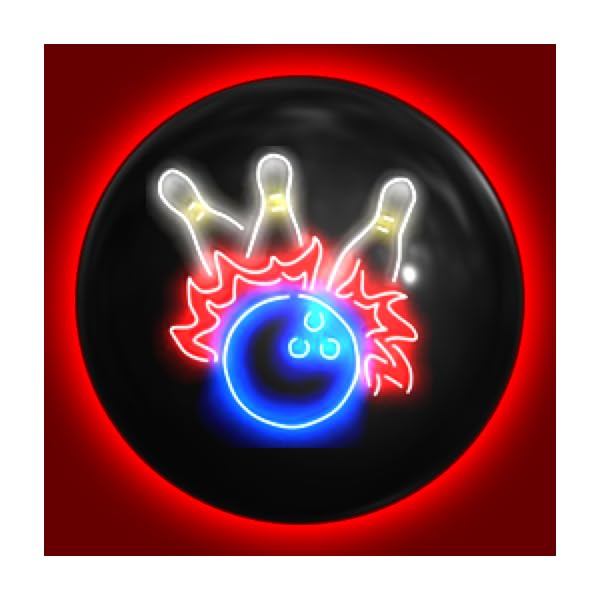 Vegas Bowling
Score: 77 / 100
Average Price: $2.99
Hungry for cash, casino hustlers have fled the moribund Vegas Strip and now haunt the humble bowling alleys of North Las Vegas.
Reviews
"All in all it's probably worth the 99 cents, but if the dev just spent a little more time adding some minor features to keep the player interested, it would be a winner."
"It's not the GREATEST game, but it's not as bad as other reviewers are making it out to be."
"Fun game."
"This is a pretty decent bowling game, sure it needs work but its not bad."
"(You're right as usual, Superman...). The only good thing I found is that there's an undo button, so you can bowl a 300 while getting extra practice."
"Everything else stinks: the app goes right into the game, there are VERY limited options (only one ball so you can't adjust the hook factor of the ball...just the weight and color), you HAVE to bowl right-handed, no instructions for newbies, I could go on."
"ive played free bowling apps better than this and there's no menu screen lame!!!"
"while I can get spares or 9 pins every time, the comp player always one ups me, and on the last always gets the strike and pulls off the win."
Find Best Price at Amazon 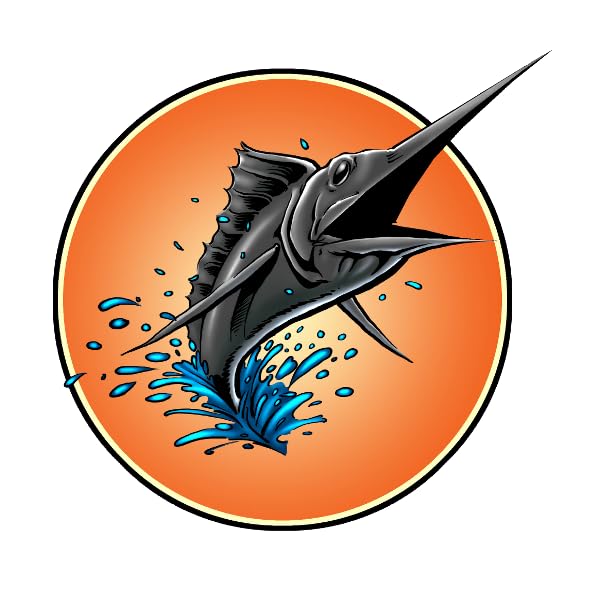 Big Sport Fishing 3D
Score: 83 / 100
Average Price: $3.99
Realistic 3D fish can be seen swimming beneath the waves when they are close and will often jump to give away their location when farther away.
Reviews
"example, reeling in a great white shark is much easier then a fish that's about half the size of a shark because I'm using a certain lure, and every fish or shark (except for the dog fish, the smallest fish) gives a similar fight (which isn't much of a fight) ."
"You cast, set hook, reel in, and capture a pic of the catch."
"great use of gyroscopes and swiping makes a game uniquely designed for a phone."
"Awesome game, very addictive."
"I have only played it a bit but this is my favorite game."
"This is a fun game."
"I Loved All The Graphics, So Real!!!"
Find Best Price at Amazon 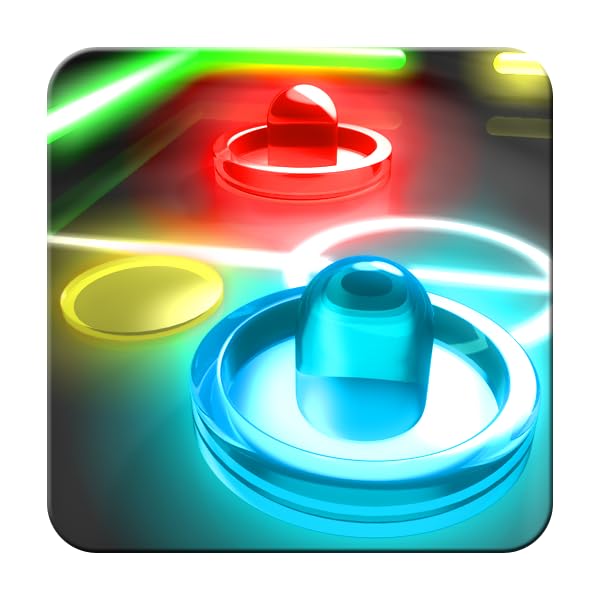 Glow Hockey 2 Pro
Score: 89 / 100
Average Price: $0.99
+ Championship mode with 3 saved games (unlimited AI levels, see how far you can go!). + Quick play mode (single player & 2 players), practicing with 4 difficulty levels (easy to insane) before challenge yourself with Championship mode.
Reviews
"We love this game!"
"It works fine on my 7 inch KF HDX, the neon colors are bright and cheerful, and the movement is smooth and quick to respond on any speed setting."
"From the slower volleys to the frantic gameplay - it's just like the air hockey game I used to own and love. Only minor thought was how to handle my finger slipping off the paddle and not seeing it because my finger is the same size as the paddle and my hand is covering a small part of the display."
"If I have one criticism of this game, it is that the jump from Hard to Insane is too big - I win easily (often 7-0) against the Hard level but am about 50/50 in wins and losses against the Insane level."
"It works great on my kindle fire HD."
"This is a cool game, it's got exciting audio and good graphics too."
Find Best Price at Amazon
Home > Best Apps & Games > Best Sports